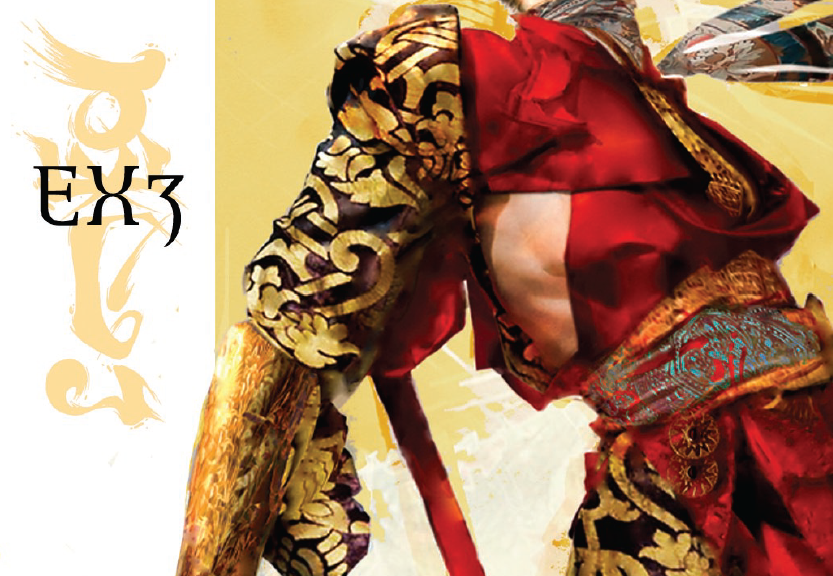 Su siguiente edición no me convenció. Ya veremos que pasa Next…