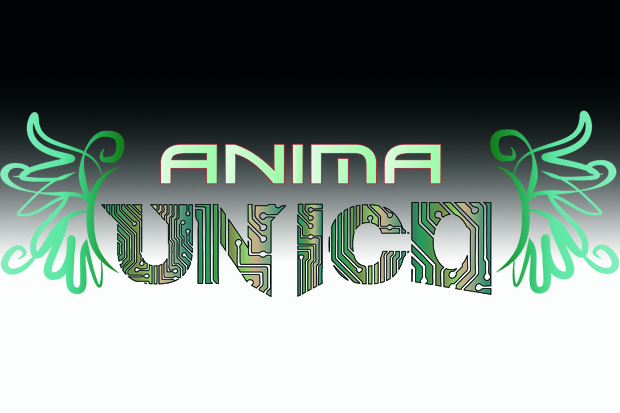 Since the apparition of the first intelligent beings in the facets of the world, their eyes looked up and they marvelled at the sky and at what they saw in it.

The main celestial body is the Sun. It gives light and heat, and emits the Energy that baths the world and keeps it dynamic. The Sun moves through the firmament following a complex pattern. At a given time, the Sun is lighting one, two or three facets of the world. In an illuminated facet the day is the same in all its surface. In a facet not illuminated there is no solar light at all.

The next celestial bodies in order of importance are the four moons of the world. Over each facet there is a moon made mainly of the main element of the facet. Moons circle over their facets in a fixed cycle, which is the basis for many calendars.

Ignis’ moon is a big fire ball which keeps Ignis always illuminated, but when the Sun is set and there is only the moon light, it is weaker and orange.

Noah’s moon is a big ball of earth and stone. At night, depending of its position and the position of the Sun, it might reflect part of the light over the facet.

Aquo’s moon is a big ball of freshwater. A continuous rain falls from it over Aquo, following its movement over the facet. Similar to Noah’s moon, it can reflect Sun’s light, but the light it reflects varies in color and, many times, creates a rainbow pattern all over the facet, be it night or day.

Bris’ moon can only be clearly seen by day. It is a concentration of gases and air which produces a distortion effect when seen with enough light.

The rest of the celestial bodies can only be seen by night, when the Sun is unable to hide the bright of uncountable stars and of the Wanderers, lights similar to stars that move regularly through the sky.

Thanks to telescopes, it was possible to check that Wanderers are bodies much nearer than stars. They seem to be other worlds, with other shapes.

As the world rotates over its four axis, stars and Wanderers can be seen from all facets at some time, and are one of the few elements shared by cultures from all facets.

Trelos (Trion Terrignae Ignis) are the predominant intelligent species of Ignis. They are basically humanoid, about thirty centimetres taller and wider than humans in average. Their head is in the shape of a slightly flattened ovoid, with eight groups of three eyes distributed around it in 360 degrees. They don’t have noses, but their necks do have three specialized organs called “chimneys” in which there is always a burning fire that they need to breath. In proportion, their mouth is bigger than the human’s, containing two rows of extremely hard molar teeth. Their arms are similar to human’s, but their hands have six fingers each, divided in two groups of three opposable fingers. Their legs are much wider than human’s legs, and have an additional division between what would be the knee and the ankle joints. From this joint down, each leg divides in three extremities, not one, each ending in something more akin to a hoof than to a foot.

Due to their Terrignae nature, their body is harder to the touch than human skin, and also totally dry and very hot. They completely lack body hair. They have primary sexual organs like humans, but they are oviparous and, save for the difference in sexual organs, lack further sexual dimorphism.

The biggest trelo culture, both geographically and historically, was the Trelo Empire, which lasted more than three thousand years, with over a thousand of them ruling also the facet of Noah. Even though it was an Empire, it only had an Emperor for its first 99 years. After the fall of the great emperor Trelo (that was his name, and from it comes the name for the entire species now), the Empire was ruled by a Great Duke. Also from those initial 99 years comes a curious cultural trait of the Trelo Empire: the obsession with nobility. Almost all trelos have titles and are, at least, barons. The quantity and quality of the titles he or she has are the main indications of his or her social position. One of the main motivations for the conquest of Noah was acquiring new lands to create new titles. All this is related to the profound relationship of the trelos with the Arche (the idea-space) and the importance they give to words.