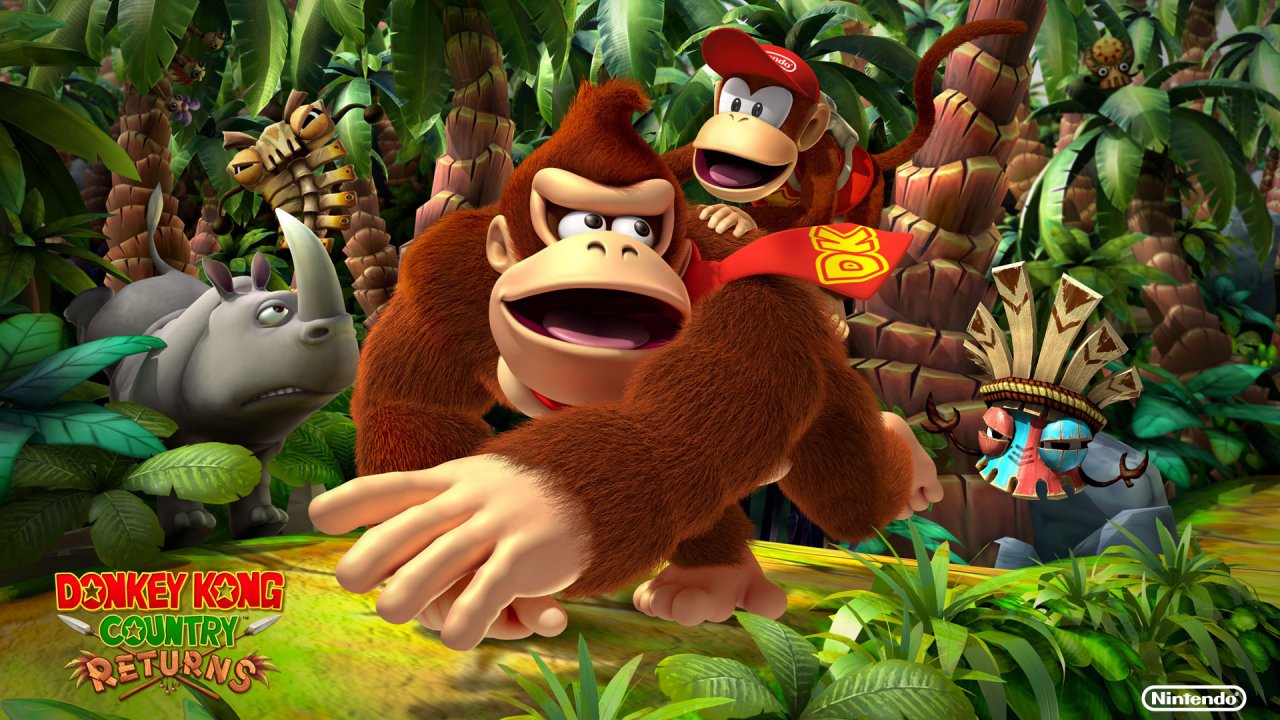 Completed? Yes, up to the golden temple.

A great platform game for Wii, with few innovations but very successful in doing what it sets to do. The right level of difficulty (high, without becoming despairingly so), enough variation between levels, and many secrets to find.

It is a very good game to play with little children, who can in difficult spots be picked up by Kong (and, even better, that helps Kong too).